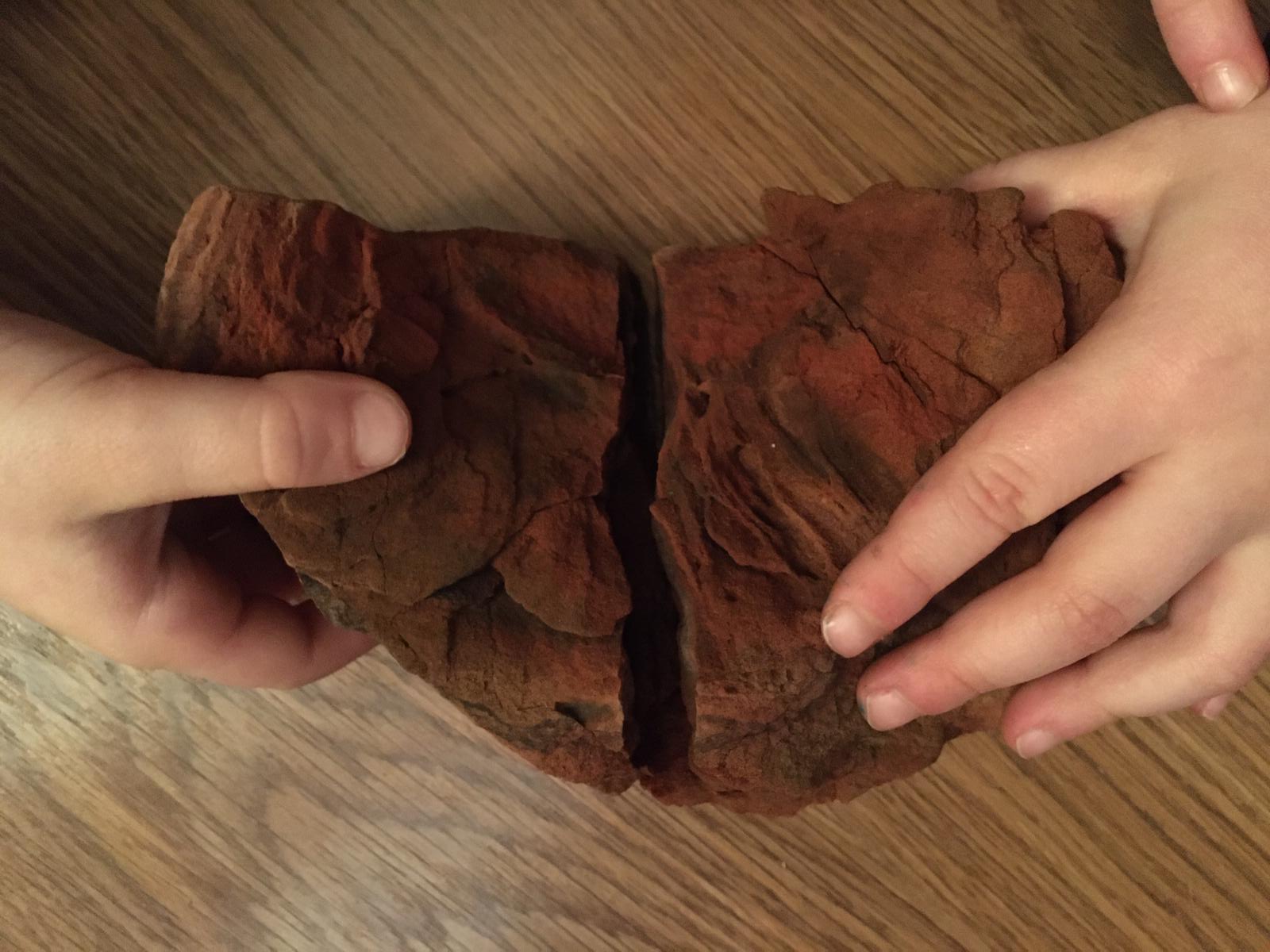 We are a farm whose origins are dated back to the inhabitants of Corsica, shipwrecked near Imperia and then recovered to Ranzo.
In the 19th century our ancestors already cultivated olives as evidenced by the age-old trees planted in our lands such as Praumereo, Cian Sur Van and Secagna. To confirm the importance of the cultivation there is the presence of a mill near the house, owned by the Deperi family .
As a result of divisions among the heirs all the farms were divided into several fragments and after the 2nd world war Alberto
Deperi, returned from German captivity, among countless sacrifices re-founded the company in which olives and olive oil have continued to play a leading role.
Along with traditional crops, Alberto has been a pioneer in the viticulture of variety Pigato; the first major vineyard was planted in 1963. The Deperi farming business continued to produce oil quality artisan over the year, increasing due to technological improvements while remaining always faithful to the concept of work & passion in perfect harmony with nature.

From a dozen years Luca Deperi is the owner of the company and he is involved in first person within the entire production method.